In recent years, there has been a significant increase in the amount of contract, temporary and freelance work, otherwise known as the ‘gig economy’ mostly due to the developments in technology. The rise of companies such as Uber and AirTasker and food delivery services Foodora, Deliveroo and UberEats have shaped the gig economy into what it is today. However, developments in this area of work have introduced a number of workplace issues, including the shifting line between contractor and employee.

Earlier last month the Fair Work Ombudsman launched legal proceedings against Foodora surrounding its treatment of workers as independent contractors rather than employees. The case is based upon the significant amount of control the company had over workers’ activities. This includes the requirement that workers wear Foodora-branded clothing and food storage boxes; that Foodora decides the workers’ rates of pay and that the workers only worked for Foodora rather than publicly advertising their own personal delivery services. Foodora potentially faces some significant financial consequences if it is unsuccessful in defending the Ombudsman’s claim. So, what should you do to ensure your business doesn’t face similar penalties?

Ensure you check contractor and employee arrangements. Even if your business is not part of the gig economy, it’s important to make sure you are not incorrectly classifying employees as contractors or treating contractors as employees. The Fair Work Ombudsman has made it clear it will be investigating businesses that attempt to avoid employment obligations by incorrectly engaging workers as independent contractors.

Knowing the distinction. A simple comparison would be that an employee works in the business and receives superannuation, leave and other entitlements. A contractor, however, runs their business, pays their superannuation, withholds tax and usually does not receive employee-like entitlements from clients. However, companies can still become confused or misrepresent a contractor/employee status and must look at many more factors. Can the contractor delegate work; how are they paid; do they provide their own tools or other assets; do they take commercial risks for the work; do they have more control over the work; and whether they are independent are just some of the questions that can be asked to determine the contractor status.

For advice regarding contractors and employees, please contact ProcessWorx on (08) 9316 9896 or enquiries@processworx.com.au. 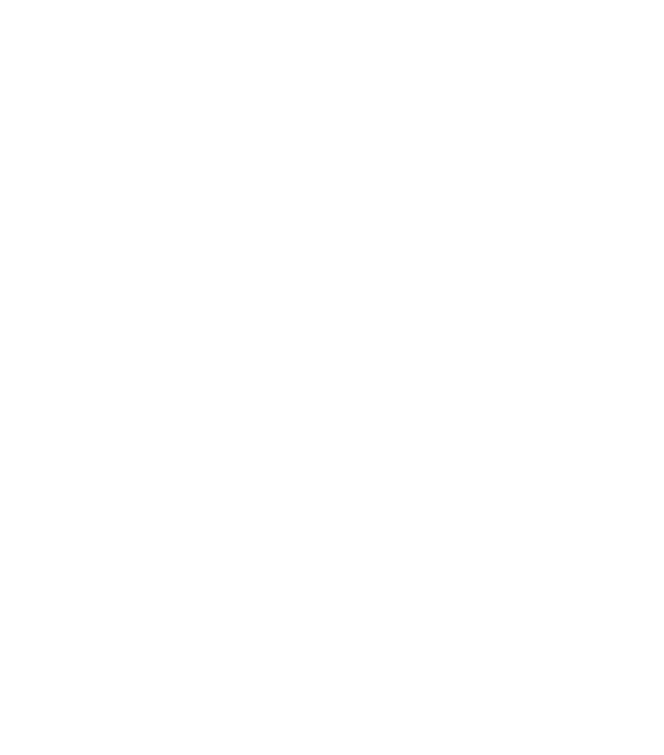